History Work – The US Deppression 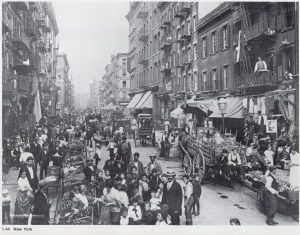 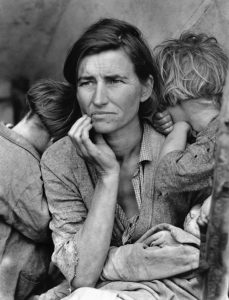 Besides, we had to choose one from the two sources from the 1930’s, that are found in page 303 from our History book, and describe it: 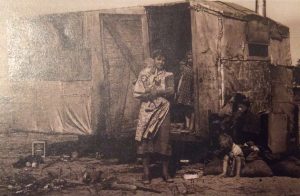 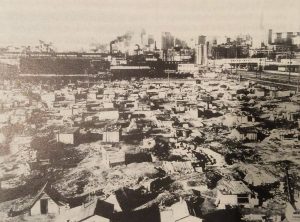 Source 9, shows that unlike in the 1920’s, immigrants now, in the 1930’s, were in a much lower economic situation. Thanks to unemployment, workers could not pay the rent and were left in the streets where even a tip of rubbish was flocked by every family willing to have some for food. These people were established in shanty towns called Hoovervilles, where they lived in poor little huts. There were people who had not been completely part of the prosperity of the boom, and were seriously hit by the depression and the strong economic crisis. But, even workers who had once been part of the prosperity lived also there. Becasue of the malnutrition and starvation that was located in the area, many men were sent to hospitals and died 45 of them.